Home Appliances Plus shuts down website following thousands of complaints Ashley Eckstein, the voice of Ahsoka Tano in The Clone Wars and Star Wars Rebels, has relaunched her fashion website with new Star Wars clothing.

After a hiatus of a few months, Her Universe – the one-stop online store for fangirl fashion – is back online.

The fashion company took a brief break from the internet to reorganize after forming a new partnership with Hot Topic. Now HU’s main website has a stylish new look and more clothing options.

In addition to relaunching the site this week, Her Universe has added a few new items to their star wars line. Check them out below.

Eckstein, the voice of Ahsoka Tano in The Clone Wars, founded Her Universe in 2009. At first, the company only sold merchandise online. Eventually, they expanded their sales reach to conventions and finally to Hot Topic. In fall 2016, Her Universe formed a permanent partnership with Hot Topic. The relationship gives HU access to more entertainment licenses and greater consumer reach. Ultimately, however, Eckstein’s company still operates as its own entity.

More than sordid side of the force

We’re excited to see the amazing new trends Eckstein has in store for us this year. Congratulations to her and her team on the relaunch of their company’s website. 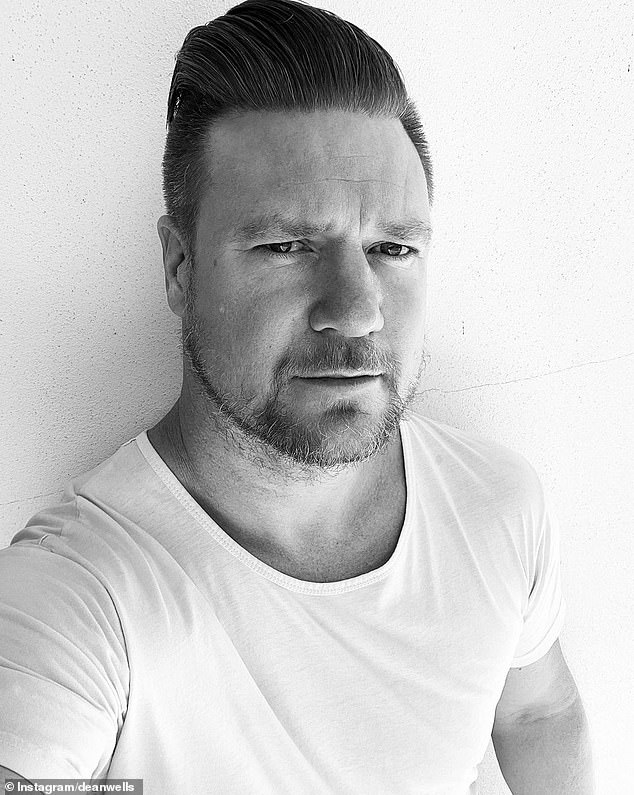